Designated in 1999, the 9,200 acres of Dugger Mountain Wilderness are in Talladega National Forest in eastern Alabama. At 2,140′, Dugger Mountain is the second highest peak in Alabama. This area is so rugged that the forest is virgin growth: the hills were too steep for the timber to be harvested.

The wilderness also protects numerous threatened and endangered plant communities. The property was named for Thomas Dugger, a Civil War veteran from Tennessee who claimed his forty-acres-and-a-mule at the foot of the mountain. Most of the forest around Dugger Mountain was logged off in the early 1900’s, and when the Forest Service bought the land, it was essentially a glorified slash pile sitting on top of heavily eroded countryside.

The Dugger Mountain area, though, was still pretty much untouched because of the steepness of the hills.

It seems the only official trail on Dugger Mountain Wilderness is the Pinhoti Trail, but there are some roads left from the old days that allow for some small access and loop hikes through the forest. Hiking the wilderness on the Pinhoti Trail is about an 8-mile route, one way, with about 1,000′ of elevation gain and loss. The hiking is rated as moderately strenuous.

Near the Pinhoti crossing off Rabbit Town Road is the “Pinky Burns” cabin, a historic structure that may yet be renovated, listed on the National Register of Historic Places and used as the site of a Pinhoti Trailhead.

The Jones Branch Road, one of the old roads leading into the wilderness, also passes behind the cabin (intersecting with Rabbit Town Road a couple hundred yards west of the cabin). The cabin is on public property and parking there is allowed, just respect the historic aspects of the place (and if they’re going to renovate it, they need to do it before the structure collapses). 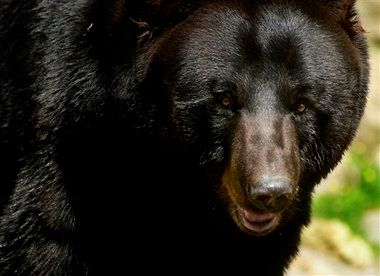 Usually there are several decent water sources in the Dugger Mountain Wilderness but in dry years, they tend to dry up. The Jones Branch Road trail seems to offer better water sources than along the main Pinhoti Trail (which tends to follow the ridgetop anyway). 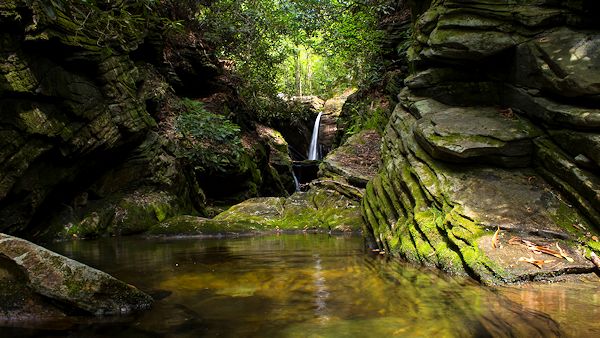 As a wilderness area where the trails see little-to-no maintenance, there are several reports of lots of downed trees across those routes that pass for trails.

Equestrian use is restricted to open roads and designated trails only.